LIVE FROM THE CONFLICT ZONE 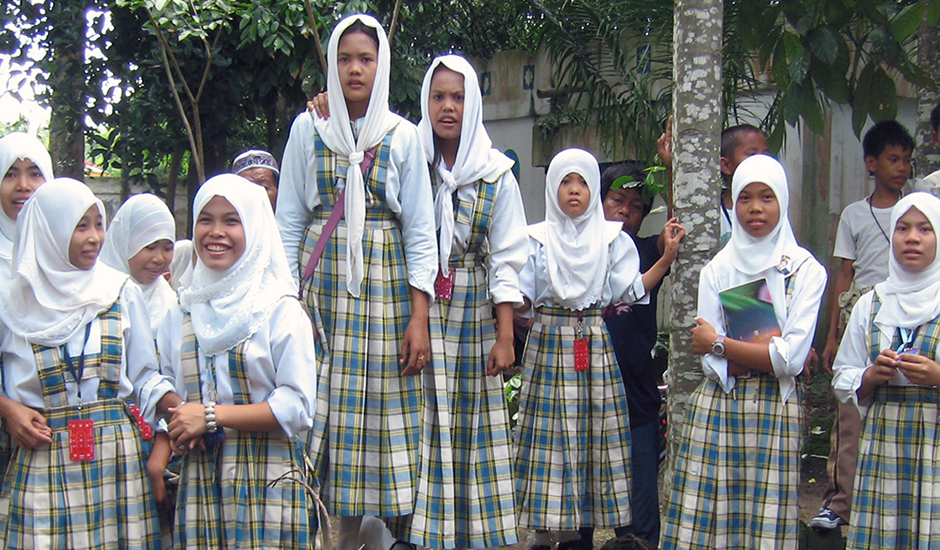 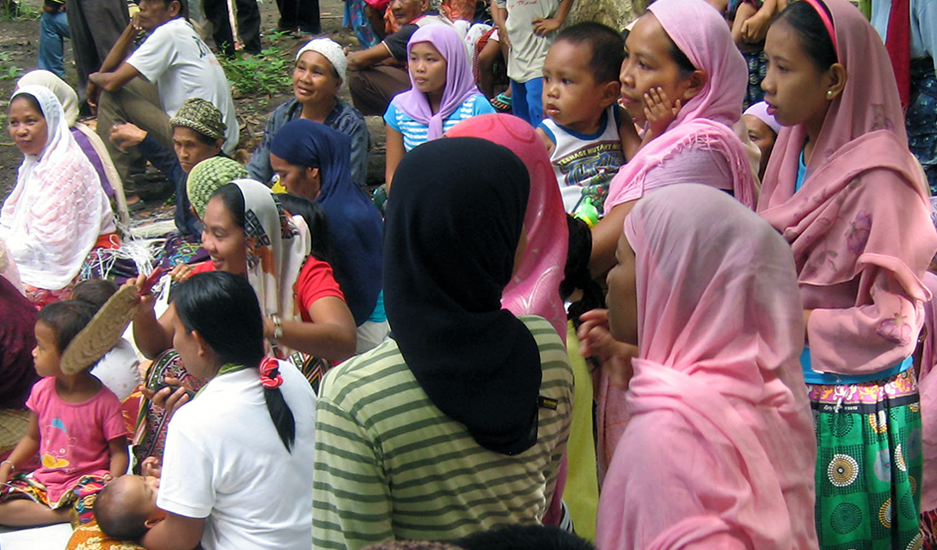 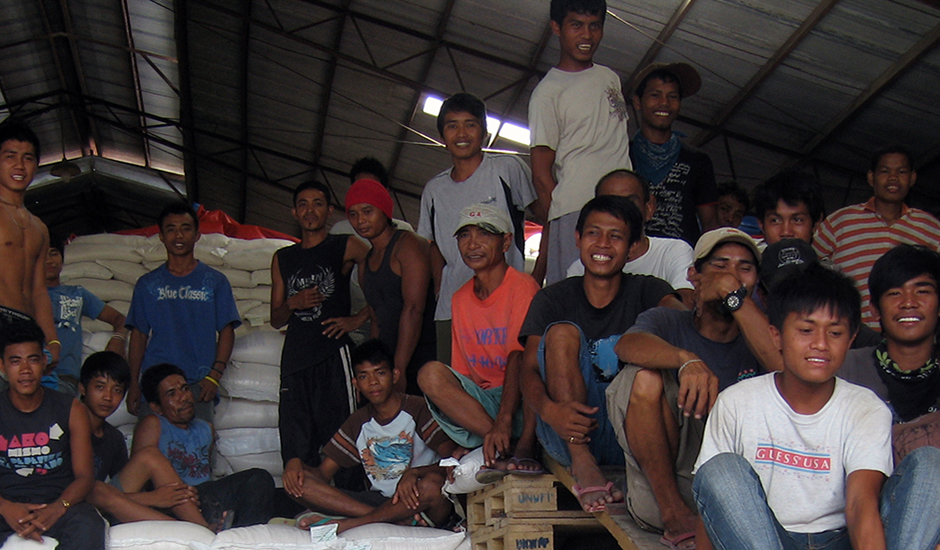 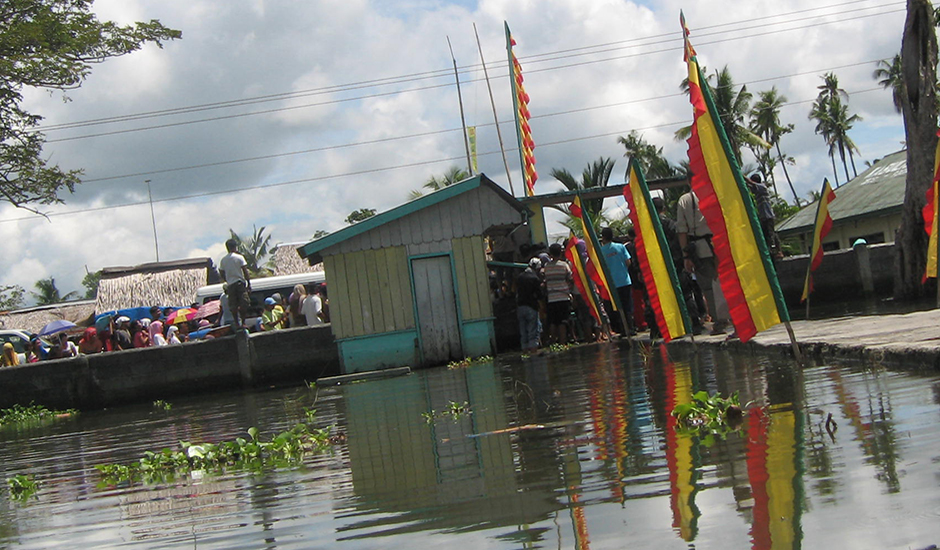 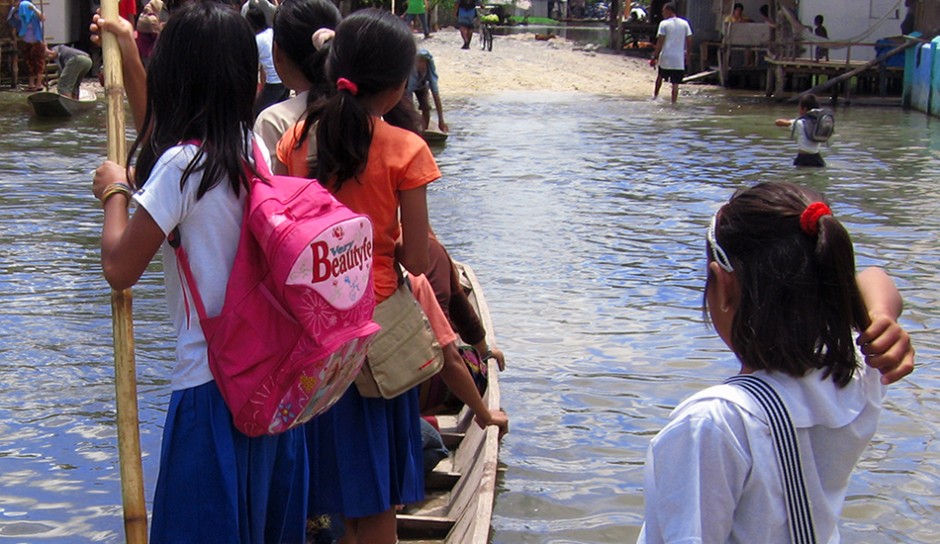 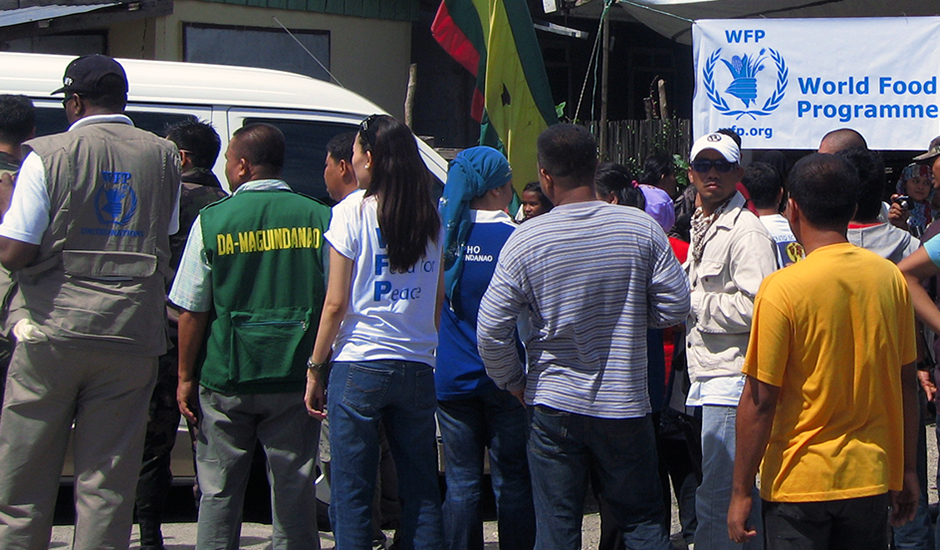 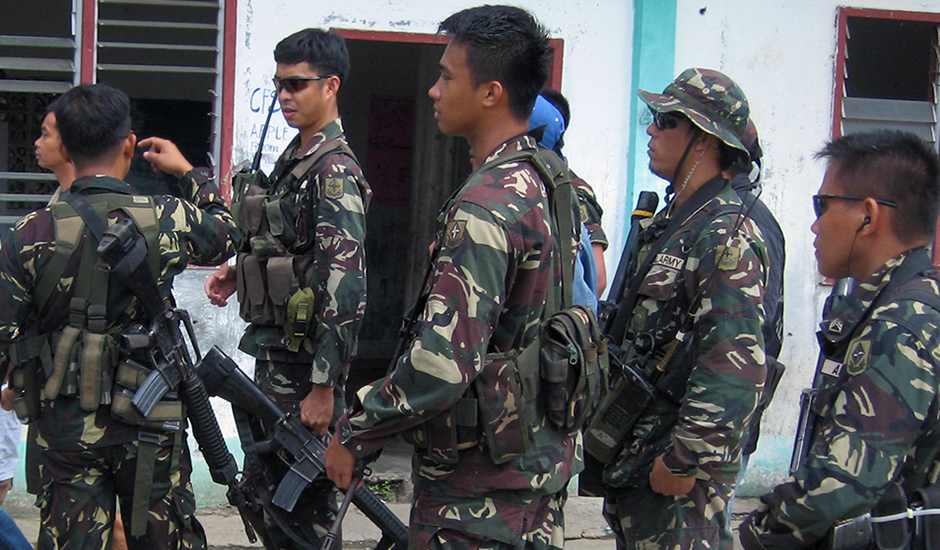 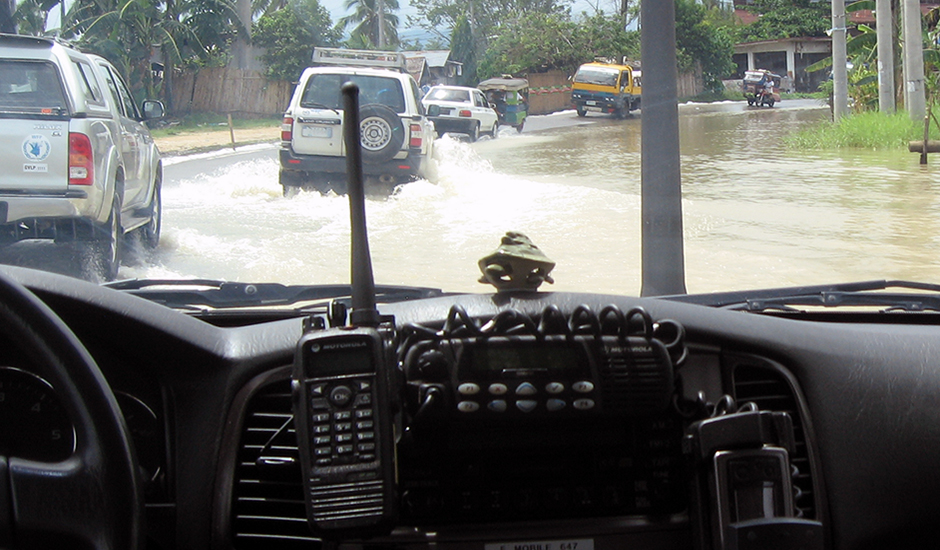 Brief: To develop an in depth cover feature for Expat magazines first ever Humanitarian Issue.

SCOPE OF WORK: Produced a journalistic article that was shot on location over a 3 day period in the Southern Philippines conflict zone, Maguindanao. World Food Programme’s country director Stephen Anderson was the cover feature while Filipina actress and WFP’s ambassador, KC Concepcion was a second feature.

It’s sad that the conflict down South causes the instability for families who just want to “get on with life”. Most affected are the kids and the elders…My team and I was very blessed to see a part of the world off limits to most. I must admit it was a bit odd being looked at in such a curious manner. We were in Cotabata City. Cotabato City is one of the cities of the Philippines located in Mindanao. Cotabato City is an exclave of the SOCCSKSARGEN region found within the boundaries of Maguindanao province, but is independent of that province. Cotabato City is distinct from and should not be confused with the province of Cotabato. Cotabato City is the regional center of the Autonomous Region in Muslim Mindanao but the city is actually part of the SOCCSKSARGEN region and does not belong to the ARMM.