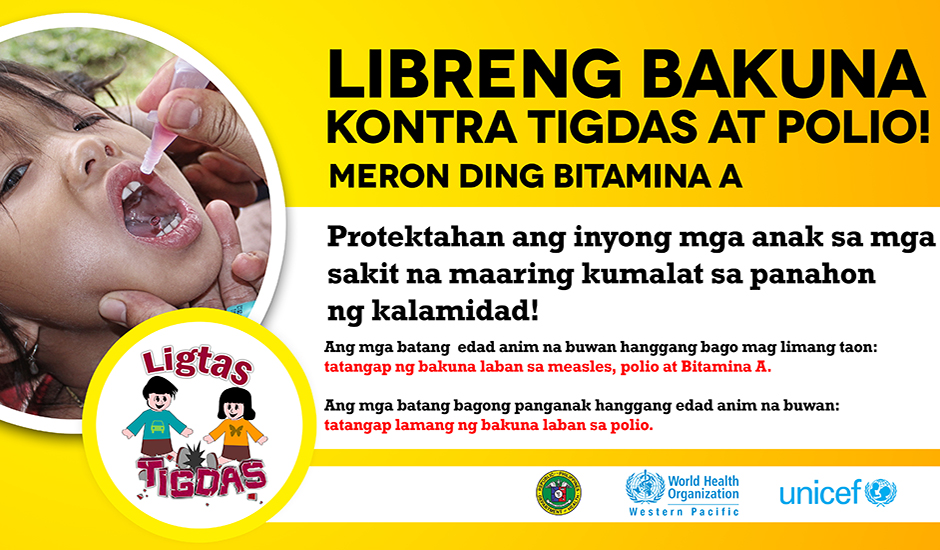 Scope of Work: Design and produce awareness and advocacy banner  for vaccination station during the Typhoon Haiyan relief operations in Tacloban City, Philippines. The goal is to get as many kids vaccinated against diseases that can spread easily after a disaster/calamity.

Typhoon Haiyan (known in the Philippines as Typhoon Yolanda) is the second-deadliest Philippine typhoon on record. The thirtieth named storm of the 2013 Pacific typhoon season, Haiyan originated from an area of low pressure several hundred kilometers east-southeast of Pohnpei in the Federated States of Micronesia on November 2. On November 4, the system began a period of rapid intensification that brought it to typhoon intensity on November 5. By November 6, the Joint Typhoon Warning Center (JTWC) assessed the system as a Category 5-equivalent super typhoon.